Vinland flag which is a Nordic cross flag or more specifically “the people’s technocratic republic of Vineland”.

The Vinland flag basically was a manifest of a variety of Peter Steele’s interests and political ideals.

Such as Paganism, socialism, and nature connectedness including his own Scandinavian heritage (his mother was part Icelandic).

He incorporated his idealism with his favorite colors, green, black, and white.

And made the Vinland’s flag which later appeared on many T-shirts and music albums by Goth-Rock group.

Though originally the Vinland flag itself had no racism implications.

But subsequently, numerous far-right groups in North America embraced the flag as an ethnic flag.

That includes followers of German neopagan groups, vendors, and some other extremist groups.
Patriotic Flags Company was the first company that made Vinland’s flag for sale in 2004.

Norse Vikings were the first explorer step their feet on. Approximately five centuries prior to Christopher Columbus and John Cabot voyage, around 1000 AD, Leif Erikson landed on Vineland.

people know Vineland only from the old Saga of Greenlanders and medieval historiography before any archeological discoveries of the area find any evidence of Norse people.

Norse explorer gave the name Vineland to North America as soon as they found it and the name appeared in the Saga of Greenlanders.

The only Norse site evidence, outside Greenland “L’Anse aux Meadows” on the tip of Newfoundland island.

The archeological discovery proved that before Christopher Columbus and John Cabot voyage, it was Norse who had explored the area and had built a colony there.

Wed Jun 24 , 2020
Unlike other flags that represent a specific entity or organization, the Cascadian flag is of a broad continental bioregion. It is an unofficial flag for the Cascadian region. The Cascadia bioregion roughly encompasses the U.S. states of Idaho, Oregon, and Washington. The Canadian province of British Columbia, and other parts […] 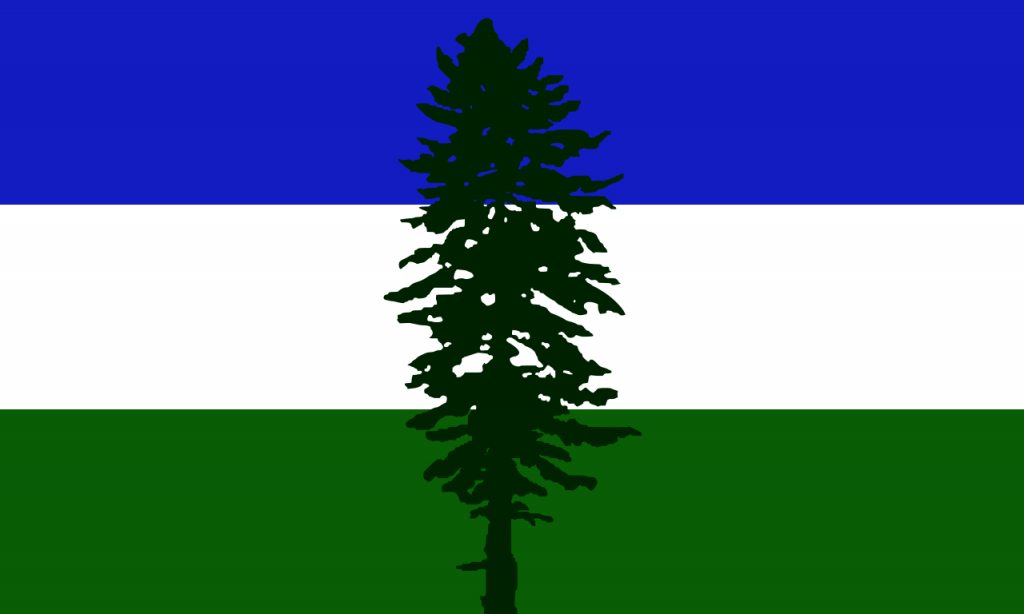