The Thin Red Line Flag commemorates firefighters that place their lives second to those they protect. Like the thin red line in the military holding firm, the firefighters have to face their own fears and have the courage to perform the necessary tasks.

The Thin Red Line Flag shows the courage firefighters find to conquer their darkest fears in order to save and protect the lives and property of others.

The Thin Red Line Flag is full of meaning, for firefighters, their friends and family.

So, we can say the Thin Red Line Flag represents Firefighters. Currently, there are over 1,134,000 Firefighters serving in America today.

A special dedication of the Thin Red Line has been devoted to fallen Firefighters killed in the line of duty.

The National Fallen Firefighters Memorial is located in Frederick County, Maryland. The Thin Red Line recognizes and honors all firefighting officials who have given their lives to protect ours.

The History of the Thin Red Line Flag

The first use of the term “Thin Red Line” dates all the way back to the 19th century.

In 1854, the forces of the British Empire” specifically a 200-strong ortion of the 93rd Sutherland Highlanders’ found themselves acting as the second.

last line of defense while the Battle of Balaclava in the Crimean War.

When the defenses ahead of them fell to enemy cavalry. The men of the 93rd found the enemy bearing down on them.

They planned to fire another volley at point-blank range, but the enemy had turned and run away by that point.

A reporter for Britain’s “The Times” newspaper, William H. Russell, wrote later that he said the British firing line was the only thing between the enemy and the British camp, calling them a thin red streak tipped with steel. T

The phrase repeated over and over again until it became condensed into “the Thin Red Line.”

Over time, the phrase slowly shifted from a description of that specific situation to a figure of speech.

Today, when people referred to a “thin red line,” they simply talking about a thinly spread military unit defending against an attack.

So how did we get from “the thin red line” meaning members of the military that fire departments used?

The bottom line: the thin red line American flag Which you often see hanging from fire engines and EMT vehicles came about as an offshoot of the thin blue line flag used by police officers and law enforcement officials.

The thin blue line represents the way the police act as protectors of their community.

The Meaning of the Thin Red Line Flag

To have come from the same place as the thin blue line flag. The meaning of the firefighter’s thin red line flag is roughly the same.

It is used today by civilians and fellow firefighters alike as a symbol of respect for those firefighters injured or killed in the line of duty.

The design of the firefighter thin red line flag is the same as it is for the police thin blue line flag.

Instead of a blue stripe down the center of the black-and-white American flag, firefighter flags have a single red stripe is on the center.

The plan for using a red line for these firefighter American flags is actually borrowed from another, similar design.

This pattern is “The Red Line of Courage,” a thin red line on an all-black background. It was developed in 1999 by the Apex Volunteer Fire Department of Apex, North Carolina. 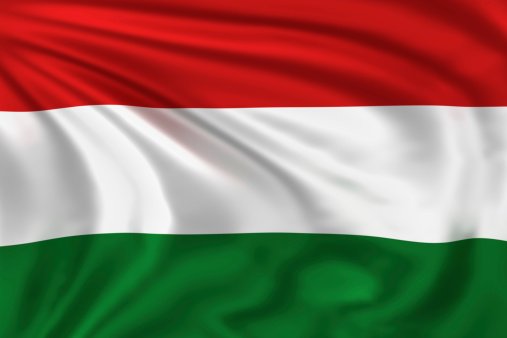