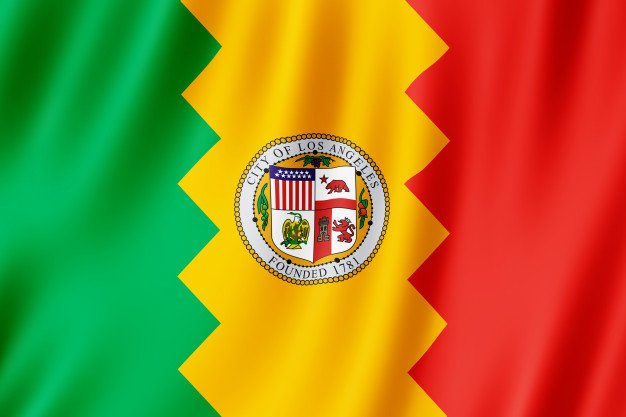 The Los Angeles flag in 1931 by Los Angeles residents Roy E. Silent and E.S. Presented by the La Fiesta Association to celebrate the 150th anniversary of the city. Also, the Order of 70,000 officially established the flag, then known as the “Fiesta Flag”, as the official flag of the […]