The Mexico flag consists of three colors, in vertical shape. The colors of Mexico flag are:

Green, white, and red with the national coat of arms located in the middle of white stripes.

The coat of arms displays a golden eagle perched on a prickly pear cactus and a griping serpent in its beak and talons.

According to the ancient story, when the Plan de Iguala announced in 1821, Jose Magdaleno prepared the first national flag of Mexican, and due to the order of Agustin de Iturbide.

The mentioned flag of Mexico had three diagonal stripes that were white stripes with a green star, red with a white star, and green with red star.

Before the approval of the first national flag, they used different flags during the war of independence from Spain.

The different flags were not officially adopted. The historians thin the first flag was an image of the Virgin of Guadalupe which was a transfer by Miguel Hidalgo in September of 1810, after the Grito de Dolores. The image became the first symbol o the insurgent army during the Mexican war of independence.

Also, they use different images for the flag during the independence war. Jose Maria Morelos used a revised version of the flag.

He used a flag with the same image of Virgin but added a white and blue insignia that contain a crowned eagle on a cactus on a three-arched bridge and letters V.V.M (long live the Virgin Mary).

The modern version of the Mexican flag was after winning of independence war against Spain.

They used an eagle with the crown to signify the empire.

Agustin de Iturbide approved the national flag in November of 1821 and the official usage of the flag was in July of 1822.

The imperial government ordered that the first official flag of Mexico be as follow:

The national flag and army flag must be tricolor, the colors green, red, and white forever and stripes located vertically. And a crowned eagle be in the center of the white stripe.

They used this flag until the end of the impairment.

In 1823, the federal republic was established and the second national flag was adopted.

They changed something to the flag. The crown omitted from the eagle’s head and in eagle’s right talon was a serpent.

A branch of oak and laurel branches added to the second official flag.

The second federal republic dissolved in 1864 and the second flag was discontinued.

The third national flag created in the governorship of the second Mexican empire.

Once again, they used the tricolor national flag with the green, red, and white colors.

Another change applied at the flag. they added four eagles with the crown above their head to each corner of the flag.

Emperor Maximilian choose The design of the third national flag. The ordered design by Emperor looks like the French imperial arms. But he added some Mexican tact to the design of the Mexican flag.

There are two different versions of the Mexican national flag. The difference is slightly in the color of the coat of arm.

In the first, the president of Mexico and secretaries of federal members used, the whole coat arm in the Mexican flag is gold. But the ribbon is tricolor which is green, white, and red.

The stone, lake, and talons of eagle are silver in color.

In the second one, whose coat of arm is golden. Including the ribbon, lake, stone, and talons.

The second most used by state governments and federal members who cannot use the first one.

The Mexican flag consists of three vertical stripes in red, green, and white.

The Mexican coat of arms located in the middle of white stripes. The flag’s proportion is 4:7.

The colors of the Mexican flag

The green stripe, symbolized, independence, and movement in the Mexican flag.

The red stripe symbolized the blood of national heroes in the flag.

The white stripe symbolized the purity of catholic faith in the flag.

The Mexican coat of arms

Without a coat of arms, the flag looks similar to the Italian flag.

The coat of arms displays a golden eagle perched on a sharp pear cactus and gripping a rattlesnake in its talons and beak.

It comes from an Aztec legend. Its story is about the instruction of God for building a city.

Their God informed them to build a city where they place an eagle eating a serpent. Which is the center of the Aztec Empire (current Mexico City).

People called The eagle in Mexico flag, the royal eagle or golden eagle.

Most Mexican states do not have an official flag, except five states. The states are Baja California Sur, Durango, Jalisco, Queretaro, Quintana Roo and Tlaxcala.

In Mexico, February 24 is Flag Day. Mexican celebrated and honoring the Mexican flag.

About the United Mexican States

The official name is, the United Mexican States is located in the southern part of North America.

The Mexico north border is with the United States of America, the pacific ocean covered the south and west borders.

Its south border is by Guatemala,  the Caribbean Sea, and Belize. And its east neighborhood is with the Gulf of Mexico.

Importance of having a flag

It is very important to have an official flag for a country, because having an official flag, represent the nationalism, freedom, glory, and real meaning of being an independent country.

The  United Mexican states did not have an official flag, before the independence from Spain.

Mexico adopted its official flag after the war of independence with Spain.

5 thoughts on “Flag of the United Mexican States” 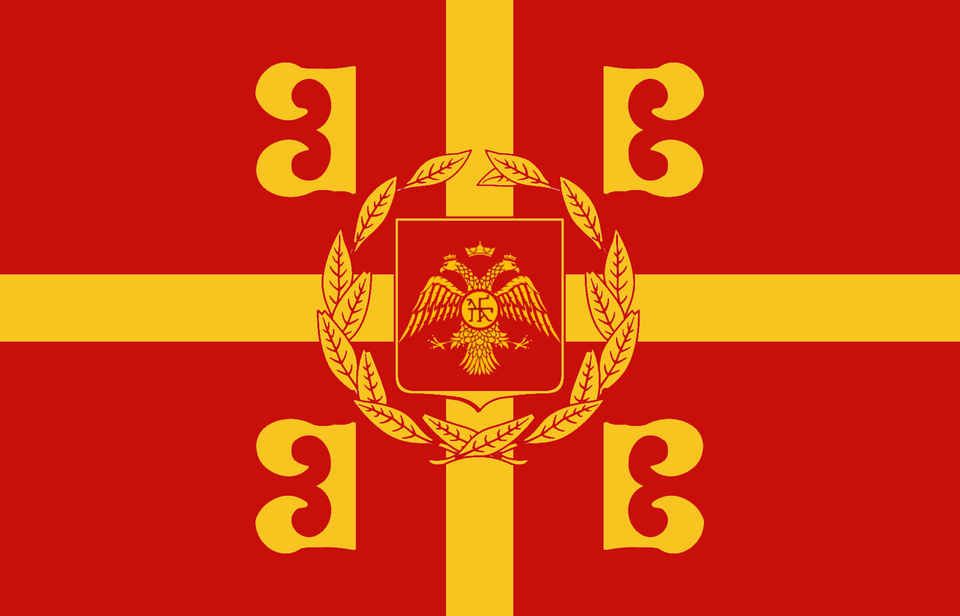