The Greenland flag is a two white-red stripes flag with a disc in the middle of it. The disc on the flag of Greenland appears in two colors— red on the white stripes and white on the red stripes. The disc is slightly on the hoist side.

It was designed by a Greenland native Thue Christiansen. The local name for the Greenland flag is— of course in the Greenlandic language— Erfalasorput, which means “our flag”.

Greenlanders staff Greenland’s flag and Denmark’s flag side by side. This is the only national flag in Nordic Countries or territories that do not consist of the Nordic Cross on it.

History of the Greenland flag

For the first time in 1973, when Greenlanders wanted to have their national flag, they proposed a three stripes flag with green, white, and blue bands.

One year later, a newspaper published 11 proposed design for the flag of Greenland. Among all of these designs, only one of them consisted of a Nordic Cross. This campaign did not do much for Greenland’s flag.

The current national flag of Greenland came into being when Denmark made Greenland and equal member of the Danish Realm. Denmark granted a home rule for Greenland in 1978.

The government of home rule in Greenland called for a proposal of the national flag of Greenland. The jury received 555 submissions from national and international participants.

Among the total submissions, 293 of them were of national participants. It was difficult for the selection committee to select one out of 555. At last, two remained for the final selection phase.

A design of green and white with a Nordic Cross and the current flag of Greenland which won the Nordic design flag by 4 votes.

Symbols and colors in Greenland flag

Christiansen whose design won the competition and became the national flag of Greenland writes about the symbols in the flag as follows:

Also, the flag design is reminiscent of the sun while sitting and its reflection appears on the ocean.

Greenland is a self-governing state within the kingdom of Denmark. Geographically Greenland locates in between the Arctic and Atlantic Oceans and it is the biggest ocean on the world’s surface.

Physiographically, Greenland is located on the American continent but it has always been connected to Europe especially Norway and Denmark culturally and politically.

Greenland became a Danish in 1814 and 1953 under the constitution of Denmark, it fully integrated into Denmark.

Although it was 1979 that Denmark gave home rule authority to Greenland but it was 2008 that some very crucial authority was given to this autonomous state.

It came after people of Greenland voted for self-governing act and that transferred more power from the Danish government to the local Greenland government.

The new law went into effect in 2009 which allowed local Greenland government to gradually have authority over some of the key domestic affairs.

The annual subsidy and monetary control would diminish gradually over time.

Economy and transport in Greenland

The biggest source of income for Greenland comes from fishing and shrimps. Fishing forms 90% of Greenland’s export.

Greenland is rich with minerals including iron, uranium, aluminum, nickel, platinum, tungsten, titanium, and copper. Mining and extracting of ruby started in 2007 on this island.

Air transport and traveling via boat are the two main transport options for Greenlanders. There is only a 5-kilometer gravel road between Kangilinnguit and the abandoned town of Ivittuut.

Lack of forestry and agriculture means there only a few roads have been built in the countryside.

Likewise, there is no passenger railway on this island. The total population of Greenland is 56,081 people which it’s 88% are Greenlandic Inuit and the remaining 12% are European descent.

Culture in Greenland is a blend of native Greenlandic and Scandinavian. Art is a strong cultural element in Greenland dating back to thousands of years ago.

The successful singer and songwriter, Simon Lynge is one first Greenland singer who released an album and performed at Glastonbury Festival in the UK.

The Music culture of Greenland consists of Inuit Music which its main pivotal pillars are drum and singing.

Christianity is the main religion in Greenland Island. According to Sofie Petersen, the Bishop of Greenland 85% of Greenlanders are following protestant Christianity and there is also a minority of Roman Catholic followers on this island.

Flag of the kingdom of Thailand 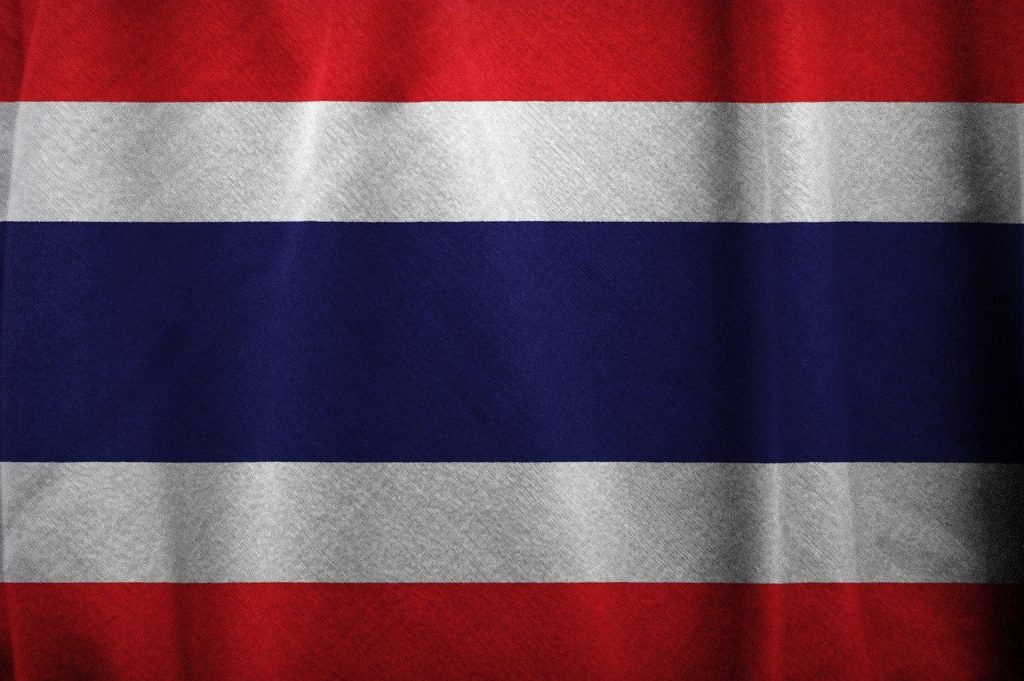