The Galician flag first appeared in the 19th century. We are not sure about the colors that they used in the flag.

But probably the flag’s colors took from the ancient medieval flag of Galician Kingdom.

Originally the Galicia flag, probably, has been a white plain banner with St Andrew’s cross on it.

Originally it was the A Coruña’s flag that was St Andrew’s cross on a while plain background.

The flag was like the twin flag of Scotland. According to one legend, this resemblance caused that some people think the Gaelic peoples of the British Isles originally were people that came from Galicia.

In 1891, the flag caused another confusion; it confused with the Imperial Russian navy flag.

The flag had to modified in order not to make confusion. As a result, they removed one of the arms of St Andrew and the result is the modern Galicia flag.

There is also a coat of arm in the composition of Flag of Galicia. It added later.

The coat of arm in the Galicia Flag was the former flag of the Galician Kingdom. It is believed that the three colors; blue, white, and gold were always related to Galicia.

A golden chalice encompassed with azure color has been the symbol of Galicia since the 13th century.

In the following centuries, the emblem of the Galicia changed and they added new elements.

It appeared with numbers (at first three, later one of five) of divers shaped chalices until the 16th century.

It was the number of chalices which they fixed and finally, it was one chalice on the emblem.

Centuries after, crosses were as a plain azure background of chalice. Later they added a silver host to the chalice and finally, the emblem became the permanent emblem of the Galicia kingdom we know today.

Emoji the flag of Galicia

Copy and paste this Emoji:

First of all Galicia and the Glacier Republic should not mix. Galicia is one of the autonomous communities in Spain.

While the Glacier Republic is a fictional micronation, that created for raising awareness by Greenpeace activism in Chile in 2014 as a protest over destroying glacier and making mining compounds.

Though Spain is not a federation but it has 17 autonomous communities and 2 autonomous cities which one of them is Galicia.

This historical and autonomous community is located in the northwestern part of Spain which encompasses the provinces of A Coruña, Lugo, Pontevedra, and Ourense.

In the ancient era, Galicia was between different kingdoms and emperors; from the Roman Empire in 19 BC to Islamic Umayyad Caliphate in 711. 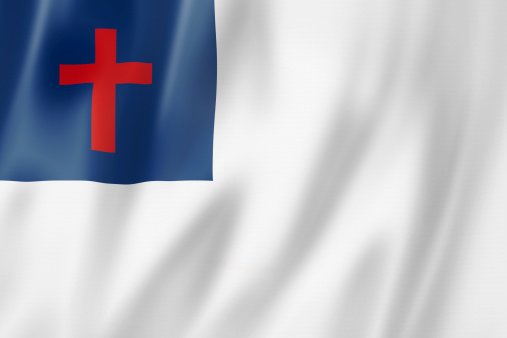