What is a Flag?

A flag is a quadrangle piece of cloth, plastic or another material with a flat surface with distinctive design usually used for identity, signal or decoration.

Flag also can use as a sign of dominance or claiming ownership over something.

A flag is like an expressive building block in sign language. Flag’s design and usage are varied based on their existential philosophy.

Some flags may represent a temporal event such as a protest in a certain time and place.

And some flags mean to be permanent like flags of independent states or countries around the world.

Who are first responders?

First responders are those personnel tend to arrive first and almost immediately at the scene of an emergency such as an incident, natural disaster, or terrorist attack to provide assistance to save life, propriety, or help in sanitation of the area.

First responders trained and specialized in their areas of work. Law enforcement officers, firefighters, rescuers, paramedics, military personnel, sanitation workers, and other people in an organization trained for abnormal situations are first responders.

Since the first responders are prone to uncertain situations and different kinds of risky activities. It is crucial for a first responder to maintain a high spirit and self-confidence.

To deal with a high-stress environment and overcome any type of anxiety.

First responders brave men and women on the ground. That mostly put their lives at risk to save those of others.

Like differences in national flags of countries, which is a composition of patriotic elements of a certain country. First responders’ flags are also varied state to state.

For instance, in the USA, the first responders’ flag is the same national flag with variation in colors and some small elements. In some countries first responders do not use a special flag, their official identity is a specified logo instead.

Wed Jun 17 , 2020
Basically the flag of the Qing Dynasty was an emblem with a dragon on it. The background was a yellow plain field and it featured Azure Dragon. It referred to as a yellow dragon flag which becomes the first-ever Chines national flag. Throughout the history of the dynasty imperial of […] 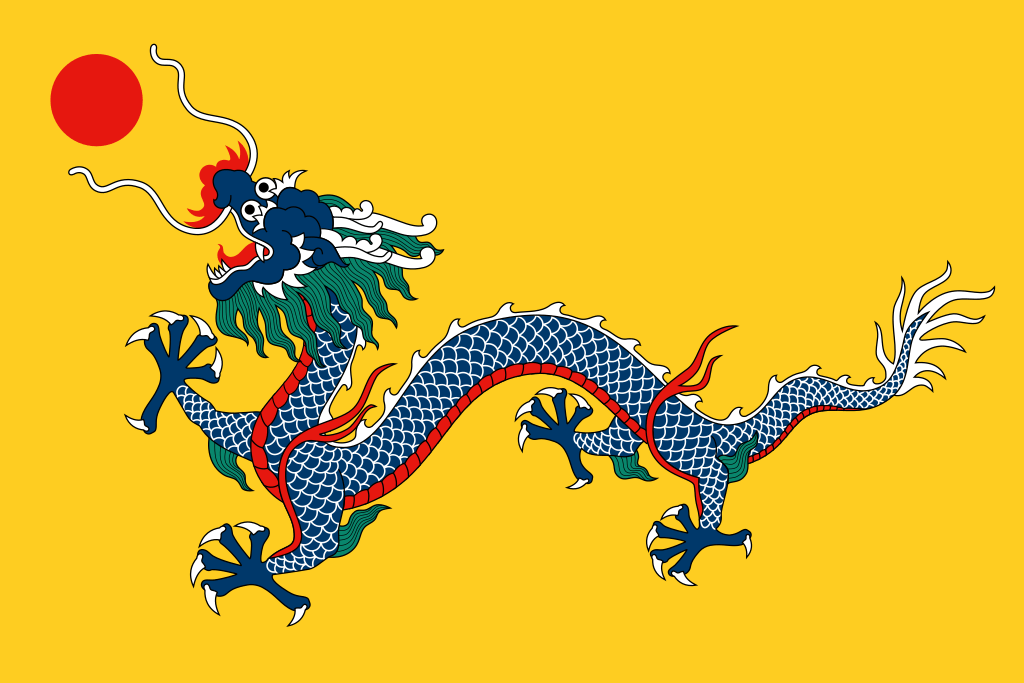