The Azerbaijan flag is a horizontal tricolor consisting of three equal-sized spaces of light blue, red and green, with a white crescent and an eight-pointed star in the center.

The three colors replaced the previous design with the SSR of Azerbaijan. Light blue symbolizes the Turkish heritage of Azerbaijan, red means progress, and the green represents Islam, the religion of the majority of Azerbaijanis. Approved color and size on February 5, 1991.

This flag used from November 9, 1918, to 1920, when Azerbaijan independent and revived with minor changes on February 5, 1991. The nickname of the flag is the tricolor flag.

In its time under Soviet rule, it had different flags, all of which were very similar and only changed for a minute. The flag of the Soviet Union was chosen in 1952 with a Soviet hammer and sickle on the left and a blue horizontal bar at the bottom of the red flag. It remained until the independence of Azerbaijan.

In 1991, the second flag of the Democratic Republic of Azerbaijan, which was used from 1918 to 1920, was revived as the national flag of the newly independent Azerbaijan. The flag is also used for civil, state and naval insignia.

In 2007, a national flag square with one of the tallest unsupported flagpoles was built in Baku. In 2010, a museum dedicated to the flag was created next to the flagpole in the square.

Azerbaijan celebrates the flag with an official flag day on November 9, the date the original flag was adopted in 1918.

Light blue is a symbol of Turkish multinationals, red is a symbol of progress in building a modern country and developing democracy, and green is a symbol of the nation’s relationship with the Islamic world. In the middle of the flag, and in front and back, is a white crescent and an eight-pointed star.

The composer of the Azerbaijani anthem, Ozir Haji Beyov, has hinted at the meaning of the flag in his song: light blue for the multinationals of Azerbaijan, red for progress and culture, and green for Islam.

Fatali Khan Khoiski refers to the eight letters in the word “Azerbaijan” written in Arabic.

It is also thought that the eight points of this star mean the eight Turkic peoples of Azerbaijan.

The problem is that there are only seven Turkic peoples: Azeris, Ottomans, Jagatas, Tatars, Kipchaks, Seljuks, and Turkmens. It is possible that Kipchaks actually reflects the eight ethnic groups of Kazakhs and Kyrgyz.

The classification of ethnic Turks before the Soviet Union was different from what it is today.

The national flag of Azerbaijan consists of three horizontal stripes of equal width, from top to bottom: light blue, red and green. In the center is a white crescent and an eight-pointed star.

The basic description of the flag, together with the ratio, found in the Constitution of the Republic of Azerbaijan, which adopted on November 12, 1995:

The state flag of the Republic of Azerbaijan consists of three horizontal stripes of the same width. The top bar is blue, the middle bar is red and the bottom is green.

In the middle of the red bar on both sides is a white crescent flag with an eight-pointed star. The width of the flag is half its length.

Each bar is one-third of the total height of the flag and extends the full length. The star and the crescent placed in a box with a ratio of 3: 4. One-sixtieth of the crescent moved from the center.

The colors of the national flag are green, red, sky blue, and white. The exact specifications of its colors issued in the 2004 Decree “On the Laws of the National Flag of the Republic of Azerbaijan”.

The Republic of Azerbaijan

The Republic of Azerbaijan (Azerbaijani: Azərbaycan Respublikası) is a landlocked country in the South Caucasus. It is the largest country in the Caucasus, in southeastern Europe, and along the Caspian Sea.

Its capital is Baku and its official language is Azerbaijani Turkish. Iran is in the south, Armenia and Turkey in the west, Georgia in the northwest, and Russia in the north of Azerbaijan. It also shares a water border with Turkmenistan and Kazakhstan on the Caspian Sea. The population of Azerbaijan is 10,139,000 with a Muslim majority.

Archaeological discoveries and human settlement in this country date back to twelve thousand years ago. In the 9th century, BC Aryans and then the Medes and Achaemenids ruled the region until it was besieged.

The Roman Empire, on the one hand, and the Persians, on the other, looked to the region and kept in touch with them until the Arab Muslims conquered the country in 667 AD.

Until the Qajar period, this country was under the control of our country Iran and part of Iran, until it was ceded to the Russian tsars during the Golestan and Turkmenchay treaties, and in 1918 the Democratic Republic of Azerbaijan became the first republic among the Islamic states to declare independence.

It is good to know that this land has been inhabited since the Old Stone Age. The word Azerbaijan is derived from the name of Arthurpat, the Iranian governor of Azerbaijan during the reign of Alexander the Great, and that this country was referred to as Albania in ancient Greek sources.

It was almost in accordance with the Aran region in the Islamic period. The northern part of the Kora River called Shervan and inhabited by the Scythians in ancient times.

Later it became part of the Roman Empire. In the early 3rd century AD most of it was occupied by the Sassanids and Arab influence.

Muslims started it in the late 7th century AD and at the same time as the Seljuks emerged in the 10th and 11th centuries AD, Turkish culture and language also entered the land.

The Armenians attacked and killed, and a state of emergency declared in the country and the secretary-general of the Communist Party dismissed.

Eventually, Ayaz Matlab ‌ succeeded him and eventually became President of the country.

Finally, Azerbaijan gained full independence on October 18, 1991, in accordance with the law approved by the Supreme Council.

Today’s Azerbaijanis inherit the customs of various ancient civilizations, such as the Scythian tribe of Persia, the native Albanians of the Caucasus, the Turks of Oghuz, and Alan, while Western influence continues.

Azerbaijan has many ethnic groups, most of which belong to the Azeri group. Azerbaijanis are good-natured and safe people who have the utmost respect for their elders and wives.

It is uncommon to blow your nose or brush your teeth during meals, touch someone without their permission, chew gum, or lift your legs while sitting.

It is also rude to slap someone on the back, hug a bear, swear in public, or shout in a public place, so remember to respect and behave properly.

Compared to the newly independent republics around it, the Republic of Azerbaijan is currently an exporter of gas products.

Investment has developed more since independence.

In 2007, 70% of the total number of employees in the economic sector employed in the private sector.

The Republic of Azerbaijan has implemented two economic programs with the help of the International Monetary Fund to stabilize the economic situation and has been able to reduce inflation.

In 2008, according to the World Bank, the Republic of Azerbaijan was among the top 10 countries in terms of implementation of economic reform programs.

The Republic of Azerbaijan is located in the south of the Caucasus , next to the Caspian Sea.

The middle areas include the plains of Central Aran, Moghan, and Mill. The shores of the Caspian Sea are low and low and the height in the lowest part is 28 meters.

The Republic of Azerbaijan is a landlocked country. It is located around the Caspian Sea, which is a closed sea, and its coastline is 800 km long.

2 thoughts on “Flag of the Republic of Azerbaijan” 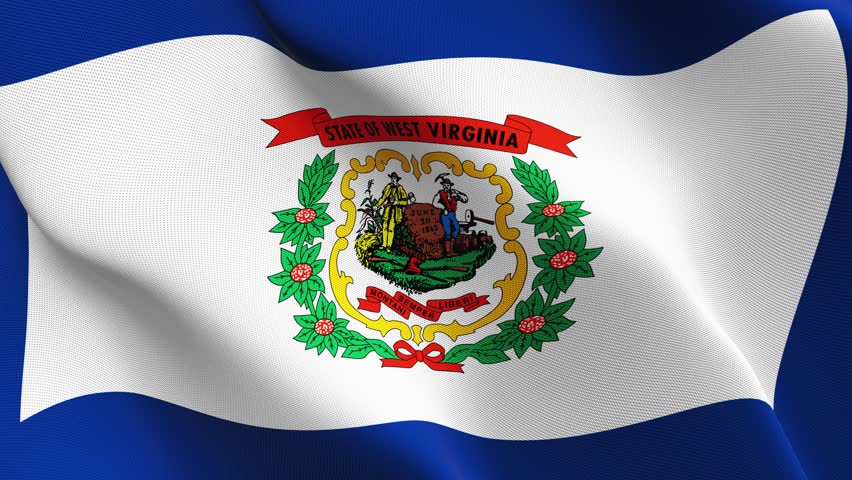