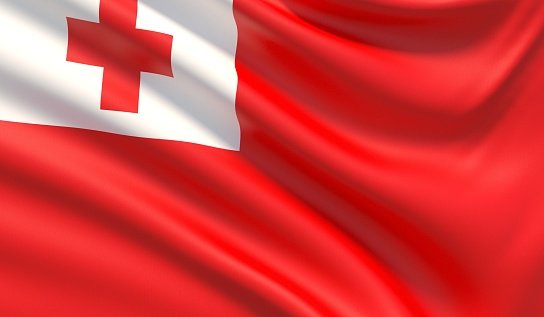 The flag of a Pacific state, Tonga flag is one of the oldest flags, dating back to 1863. Due to its excessive resemblance to the Red Cross flag, it changed slightly in 1863. The current flag is red and has a rectangle in the upper left corner. In the white […] 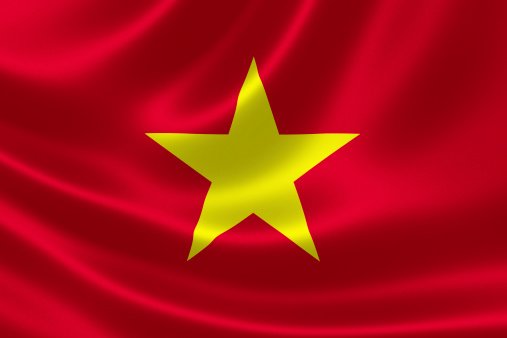 The Vietnamese flag carries the colors that are very popular in this part of the world – red and yellow. Red is the background and yellow fills a pentagonal star in the middle of the flag. The design of the flag is a symbol of the struggle against French domination. […] 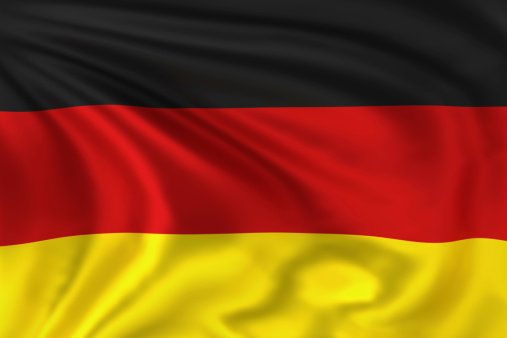 The Germany flag is a tricolor horizontal flag consisting of three colors black, red, and gold. This flag introduced in the revolution of 1848 and was the same when the two Germanys were separated, But East Germany has symbols of communism. History of the German flag The German flag consists […] 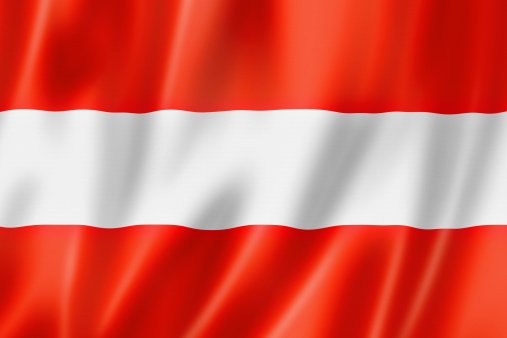 The national Austrian flag has a very simple design. But the symbolism behind this simple design is very powerful. In designing this flag, three horizontal stripes in red and white colors have been used. The colors are taken from the symbol of the Babenberg dynasty. The colors were chosen based […] 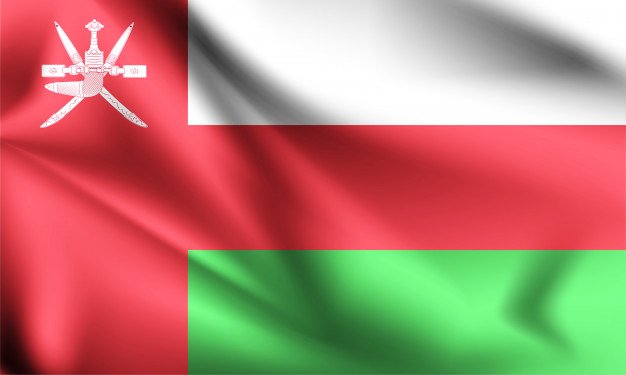 The color of the Oman flag is symbolic, with fertility green. White represents peace, and this shade of red is common to many of the region’s flags. The national emblem, “Khanger “, displayed at the top left. The dagger and its sheath placed on two intersecting swords in the pavement. […] 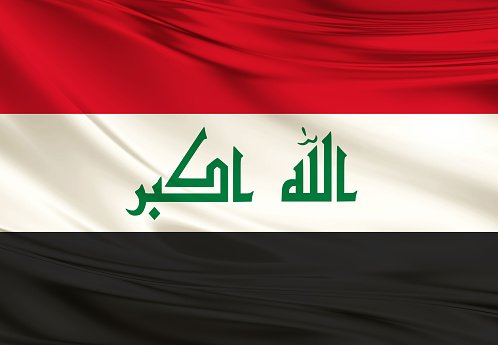 The Iraq flag consists of three horizontal stripes in black, white, and red. After the Iraqi invasion of Kuwait, Saddam Hussein added the slogan “Allah Akbar” to the Iraqi flag. It was in Kufic script to gain the support of Islamic countries. It is also worth mentioning that these two […] 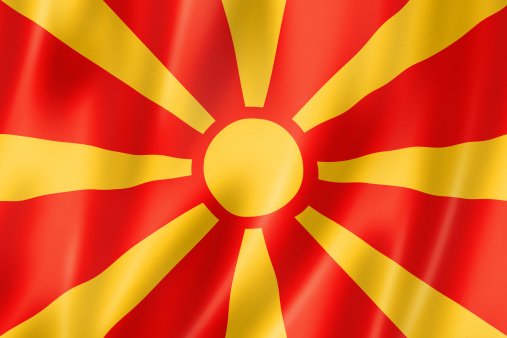 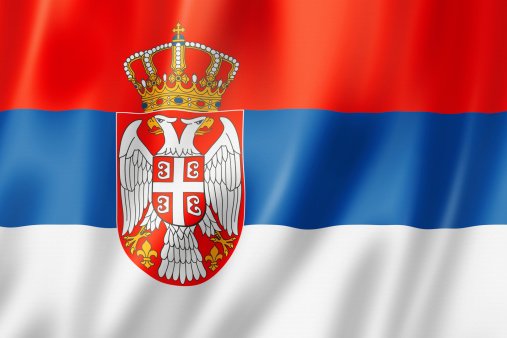 The Serbian flag is a tricolor that includes three equal horizontal stripes, red on the upper surface and the middle waters (kingdom) and white on the side (empire). Using painting, evaluation, the observational century has been used as the flag of the state of Serbia and the nation of Serbia. […] 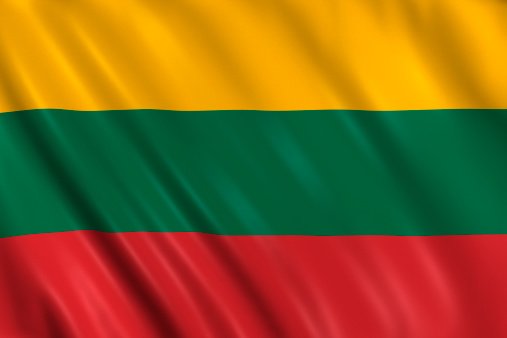 The Lithuanian flag consists of a yellow, green, and red. It was adopted on April 25, 1918. During the first period of Lithuania’s independence from 1918 to 1940. Which was first stopped by Russia’s occupation of the Soviet Union and Lithuania’s accession to the Soviet Union, and then by Germany […] 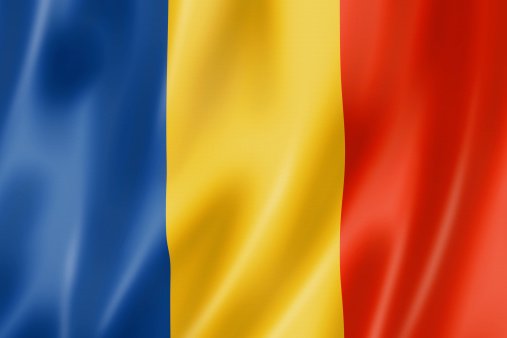 Like many European countries, Romania can return its flag line to the feudal lords of this land. The colors in the Romanian flags dominate many of the weapons associated with the lords and kings of the lands that would later become part of Romania, allowing the flag to be traced […]